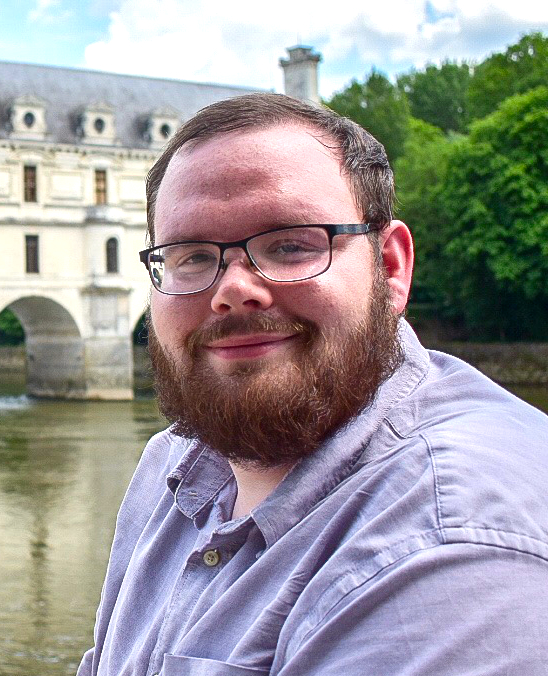 Edward J. Gray is the Research Infrastructure Coordinator at the TGIR Huma-Num and the Officer for National Coordination at DARIAH ERIC, the European Research Infrastructure for the digital humanities. He earned his doctorate in history from Purdue University, where his dissertation, “The Marillac: Family Strategy, Religion, and Diplomacy in the Making of the French State during the Sixteenth and Seventeenth Centuries,” examined the ways in which familial politics impacted the formation of the early modern French state. While a doctorant invité at the École nationale des chartes in Paris, he earned a master’s degree in Technologies numériques appliquées à l’histoire (TNAH), where he is also chargé de cours. He received an M.A. in History from Purdue University in 2015 and a B.A. from the University of Alabama in 2013. 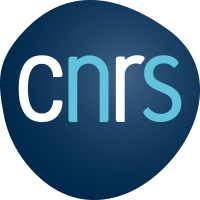